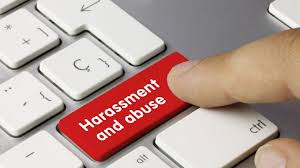 Sexual harassment of women at the workplace is a vexatious peril that everyone needs to address in the right earnest since it is a clear violation of Article 14, 15, 19 (1) g and 21 of the Constitution of India which guarantees certain fundamental rights to every citizen i.e. right to equality; prohibition against any discrimination on any basis including gender; right to freedom (practice any profession) and right to protection of life and liberty respectively.

Honourable Supreme Court of India while recognizing this aspect in its judgment in the Vishakha and Ors. vs. State of Rajasthan and Ors. (1997 (7) SCC 323) case stated that as an immediate remedy under Article 32 of the Constitution of India, as class action was called for and this resulted in the issuance of the Vishakha guidelines with its operational part issued in 1997.

The Court also stated that the Vishakha guidelines were to be treated as a declaration of law and were to be applied forthwith until relevant protective legislation was enacted by the Parliament. A period of fifteen (15) years elapsed after the issuance of the Vishakha guidelines in 1997 before the Sexual Harassment of Women at Workplace (prevention, prohibition and redressal) Act, 2013 was enacted by the Indian Parliament primarily to provide a legal framework to this entire initiative.

Atyaasaa brings to you a set of unique compliance courses on PoSH with certificates. These courses enable you to ensure legal compliances with the provisions of the Act of 2013 as well as create an effective mechanism for effective prevention and redressal of sexual harassment of women at workplace.

Our Online PoSH courses are empanelled with Ministry of Women & Child Welfare; Government of India. 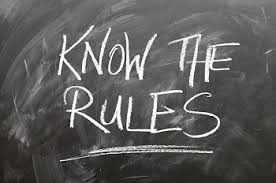 At an annual retainer we can be your PoSH compliance partners. All for a good cause

Join our LinkedIn Group on PoSH 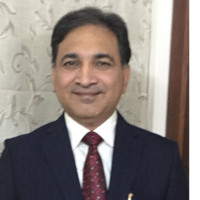 The Author of the e-learning module on AtyaasaaOnline is passionate about helping organizations in managing complaints and compliances. He is a Mentor to many Organizations in the area of PoSH policy making and application. We welcome you to use this precious resource to your benefit. Please write in directly to [email protected]

Compliances for PoSH as per the Act of 2013 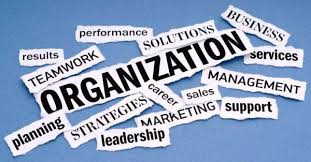 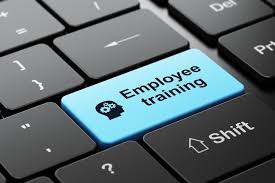