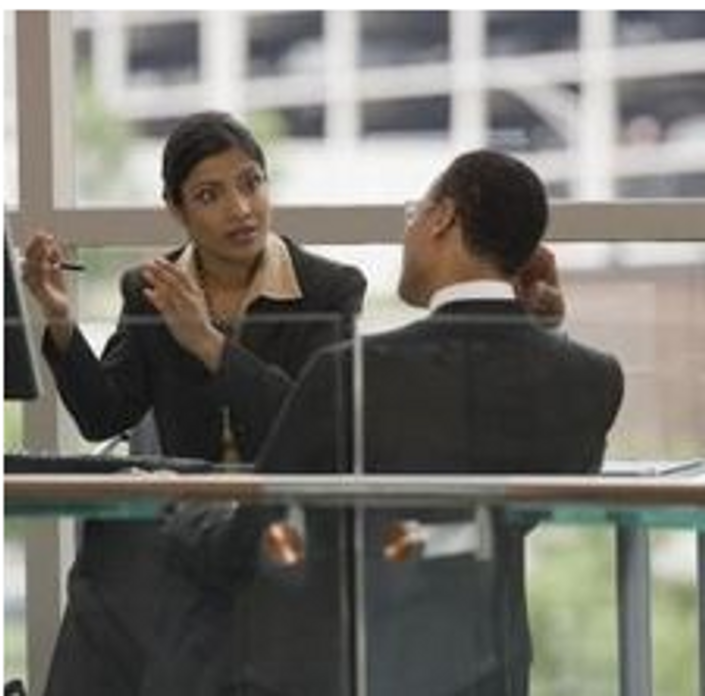 PoSH - Prevention of Sexual Harassment of Women at Workplace

The coupon code you entered is expired or invalid, but the course is still available!

We have been empaneled as an organization for the conduct/delivery of training for PoSH by Ministry of Women and Child Development, a branch of Government of India.

Sexual harassment of women at workplace is a vexatious peril that everyone needs to address in the right earnest since it is a clear violation of Article 14, 15, 19 (1) g and 21 of the Constitution of India which guarantees certain fundamental rights to every citizen i.e. right to equality; prohibition against any discrimination on any basis including gender; right to freedom (practice any profession) and right to protection of life and liberty respectively.

Honourable Supreme Court of India while recognizing this aspect in its judgment in the Vishakha and Ors. vs. State of Rajasthan and Ors. (1997 (7) SCC 323) case stated that as an immediate remedy under Article 32 of the Constitution of India, as class action was called for and this resulted in the issuance of the Vishakha guidelines with its operational part issued in 1997.

The Court also stated that the Vishakha guidelines were to be treated as a declaration of law and were to be applied forthwith until relevant protective legislation was enacted by the Parliament. A period of fifteen (15) years elapsed after the issuance of the Vishakha guidelines in 1997 before the Sexual Harassment of Women at Workplace (prevention, prohibition and redressal) Act, 2013 was enacted by the Indian Parliament primarily to provide a legal framework to this entire initiative.

Atyaasaa brings to you a set of unique complimentary courses on PoSH with optional certificates. These courses enable you to ensure legal compliance with the provisions of the Act of 2013 as well as create an effective mechanism for prevention and redressal of sexual harassment of women at workplace.

This online course is subject to the following disclaimer statement:

“This online course content on ‘PoSH Employee Sensitization Programme’ is designed and laid out exclusively for academic purposes only. The information and documents included herein have been sourced from various sources and Atyaasaa Consulting Foundation does not confirm the authenticity of the same.

The views and opinions expressed herein have pure academic value and the same may not be used for any legal purpose in any judicial or quasi-judicial process. Atyaasaa Consulting Foundation is not a replacement of a formal legal firm.”

Taking this online course is the testimony that you have accepted this disclaimer statement.

View the sample certificate for reference purpose: Certification of Completion

Course Duration: 03 Weeks (but does not expire after the said duration)

Rushikesh is the CEO at Atyaasaa Foundation. He is an affable corporate trainer with over 26 years of experience in HR, operations, international business and training. He has held various leadership positions in several leading IT and consulting organizations.

Rushikesh has delivered several transformational workshops, competency enhancement programmes, behavioural interventions on interpersonal effectiveness, emotional intelligence and creating high performance teams – both indoor and outbound to large number of participants from the corporate world. These training programmes have been delivered through his unique capability of creating influence through empathetic relationships with participants.

Rushikesh has an innate ability of connecting with people across cultures, tenure ship, experience and position which results in break-through business outcomes.

Rushikesh has contributed in transforming lives of classes and masses thus far. This has provided him with a unique opportunity to study and understand human behaviour.

His deep interest, early initiation and understanding of the oriental knowledge related to human mind and behaviour has helped him offer solutions to several individuals.

He has facilitated personal and professional change in individuals through his soft spoken but affirmative approach.

When does the course start and finish?
The course starts now and never ends! It is a completely self-paced online course - you decide when you start and when you finish.
How long do I have access to the course?
How does lifetime access sound? After enrolling, you have unlimited access to this course for as long as you like - across any and all devices you own.
What if I am unhappy with the course?
We would never want you to be unhappy! If you are unsatisfied with your purchase, contact us in the first 30 days and we will give you a full refund.
off original price!

The coupon code you entered is expired or invalid, but the course is still available!